A day trip to the factory

Blog Updates / A day trip to the factory

A day trip to the factory

I like to do day trips to China these days as I have a lot to follow up from the exhibitions and its quite convenient to go to my factories (around Shenzhen) from Hong Kong.

So I met this factory at the Global Sources exhibition here in Hong Kong and I decided to look at their factory as I have never seen the production of drones.

Hong Kong is super convenient in terms of transport. I usually take the MTR (subway) to China. Yes, you can go all the way from Hong Kong island to Shenzhen by subway.

If you don’t have a visa for China you can go trough the LoWu border station and get a visa on arrival. But you are only allowed for 3 days within Shenzhen. I went trough the 2nd border which is called Lok Ma Chau station as its more convenient for me to go from there. Be aware, there are NO visa’s on arrival at this border crossing.

Most of my factories are within an hour drive after I have crossed the border but I decided to take the subway today. After crossing the border I just head down to the subway. Everything is in English these days so I am not worried on getting lost.

I agreed to meet with the supplier after a few stations as the traffic to their factory is really bad. Sometimes they pick you up in a Mercedes and sometimes in a delivery van that has no proper seats. As in today’s case.

Eventually arrived at the factory after a 20mins drive.

We went to the showroom first for a short meet & greet and to look at the samples.

I looked at some of the samples and checked their functions. These particular models are mainly Android watches and they allow you to make phone calls, send text messages, browse the internet, go on Facebook, take photos (built-in camera) and a few more functions.

None of the smart watches currently available allow many functions for iOS (APPLE) as APPLE is protecting its products and manufacturers are having a hard time getting approval for their applications or software. This models starts at 30USD (built-in camera).

I looked at the kids tablets and the factory told me these are best sellers. Not sure if I want to get myself into tablets now too but checked the prices anyway. This Android model goes for 31USD.

I always wondered about the smart phones that are produced in China and who actually buys them with so many brands around.

If it were me, I wouldn’t buy a no name smart phone from an unknown brand or factory. But matter of fact the factories sell tons of smart phones to small companies that rebrand them or large companies that run promotions. I am not sure if my customers would buy smart phones from me as this market relies heavily on branded products.

This model however could easily compete with Samsung, HTC, Huawei or even Apple. 5MP camera, 2000maH battery, quad core CPU, LTE band and all that for only 45USD. Obviously you would need to buy a 1,000pcs for this price.

This smart watch tracks your children. You can insert a sim card, download the app from the Google or Apple store, program 2 numbers (Mum & Dad) into the phone as well as a SOS number. You as a parent can also call this smart watch and listen in what your kid is doing. Price: 28USD. Unfortunately the app was in Chinese & the software was rather bad. But there is potential.

After a bit of chit-chat and some basic questions on capacity, certifications, which customers they work with, we went to the production site. Unfortunately I arrived around lunch time so most workers were off for lunch.

This area was making PCB’s. The most essential component for all electronic devices.

I was rather impressed as this factory has over 12 machines making PCB’s. That either means they have a large production for themselves or other factories buy PCB’s from them.

This worker is inspecting the PCB plates.

Some of the PCB machines.

A good factory has at least ISO 9001 Management standard. That means there are charts and organisation illustrations around the factory that outline basic work flow. As seen below.

Today’s production were tablets, in particular for a US & a Brazilian customer.

I also saw production of ARCHOS which impressed me as it is one of the biggest tablet maker in the world. I later checked their website and realised that most of their products come from the factory I saw today.

Here is some long-term quality check.

I finally saw the production of the drone which was rather boring. It is all pre-made components only assembled in this factory.

A couple of smart watch packagings ready for their content.

Another US customer of this factory for tablets.

Then I checked out the drone in detail. It has a built-in 1.3MP camera, a flight time of up to 10mins, WiFi connectivity & it is compatible with iOS & Android. So you basically download a free app and control your drone.

This is a fun model, nothing professional and their price is around 35USD.

This model is charged by USB cable, very light (made out of styrofoam) and the perfect gadget for drone-newbies.

I left the factory after about 2 hours discussion & tour and made my way back to Hong Kong by subway. On the way back I snapped a picture of what is to become the 2nd tallest building in the world. The Ping-An Finance Center.

Hope this could give you some insight on the factory. Let me know in the comment section if you have some questions or what you would like to see on my next trip.

gotta say that I am really amazed by all the content on your site. Found this on reddit.com and read trough everything just now. Keep it up and congrats!

Im super impressed at the level of content on this website. You provide insight and advice on this often confusing topic….and you do it virtually for free. I think your competition needs to reevaluate their business models and methodologies after seeing what you’re offering on your blog, website and books. Kuddos to you Manuel!! Kuddos!

Thanks Su! Much appreciated:)
Will keep going for you guys! 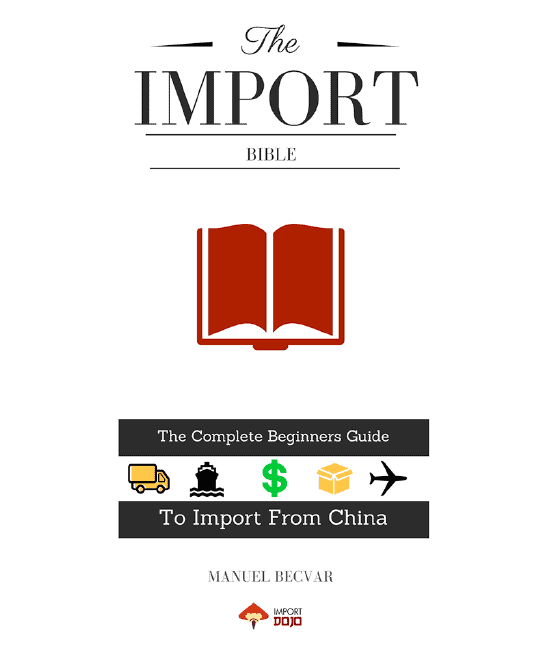